The Dunning-Kruger Effect and Your Executive Resume

When a company’s leadership fails, it’s easy for us, on the outside to point out what we believe would have been a better corporate choice. I have no hard breakdown of the data on what executives think as they look backward to review their strategies, but there’s probably a decent split–some feel they made the right choice, regardless of the outcome, and some truly regret their decisions. Read on for the ways the Dunning-Kruger Effect in your executive resume might derail your thinking about your executive career. 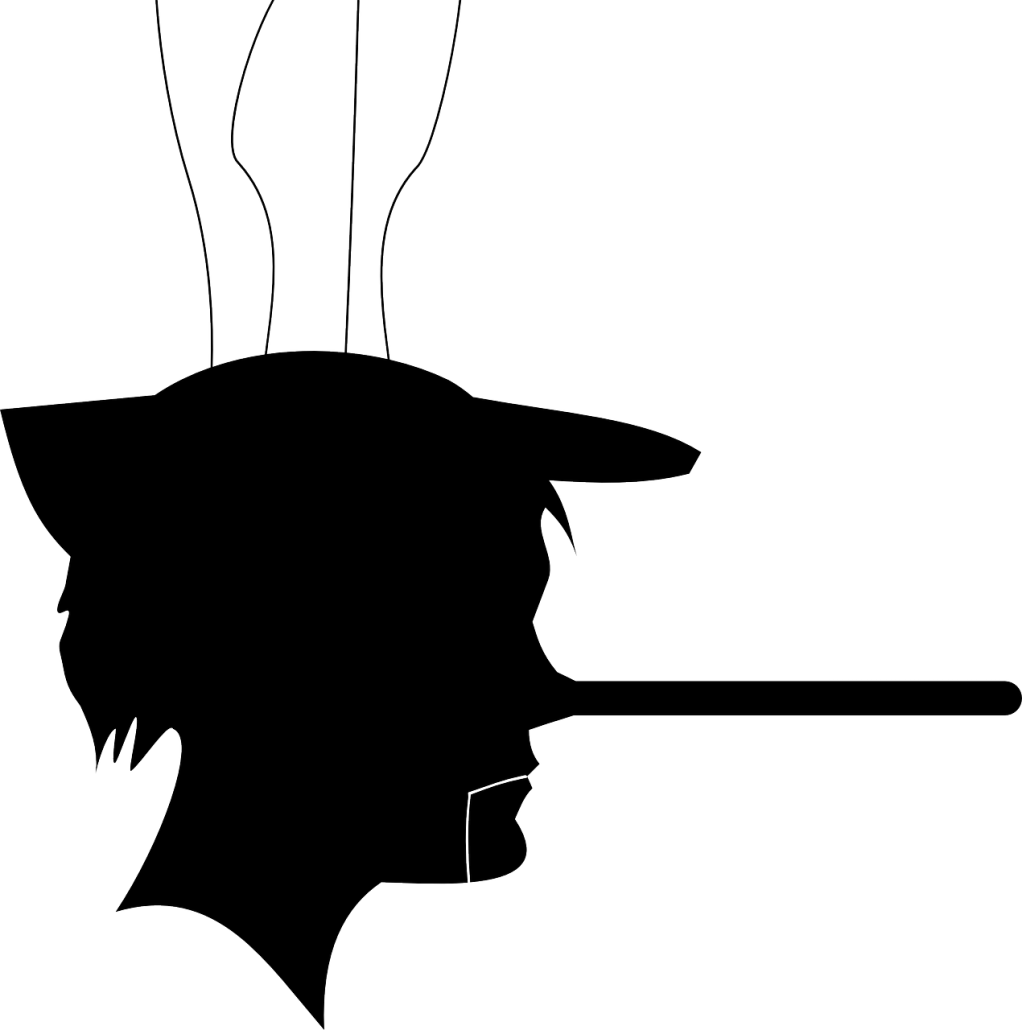 As you are looking at your executive career, maybe you don’t know what to think about specific choices you made for your organization. In fact, it’s been reported that very bright people are more anxious about their performance—you might fall into this category. More troubling is the reverse—called the Dunning-Kruger effect. This psychological phenomenon represents a false sense of security in the rightness and power of one’s ability despite proof to the contrary. This proof might have appeared in the form of objectively bad business decisions or subjectively comparatively poor performance as measured against that of peers. Simply stated, smart people worry about doing better; those who perform at a comparatively lower level are cognitively biased against recognizing their capability.

To that end, how do you look at your career? Are you proud of every decision you’ve made? Do you wish you had done better—and does that become a wish that we could reverse our clocks, so you could have changed your mind? On the flip side, does your executive career feel perfect?

What about Your Own Executive Resume

Resume writers are highly sensitive to the difference between bragging and leveling. If you’ve heard me present on job search, then you know already what I think about leveling with your audience—you’re telling them exactly what happened, with the right metrics to corroborate your expertise, without telling them whether they should like what you’ve done or believe the success is relevant to their organization. If you’ve ever talked with an executive resume writer, then you also probably know that unsubstantiated bragging on your resume is highly transparent.

Take a few seconds to digest that. Then, I encourage you to ask an executive resume writer like myself about your resume. We can see right through the Dunning-Krugers of the world and are ready to elevate the presentation of phenomenal performers, all while alleviating the anxiety that is typical with executive job searches.

Where Do You Get Your Career Confidence?
Scroll to top